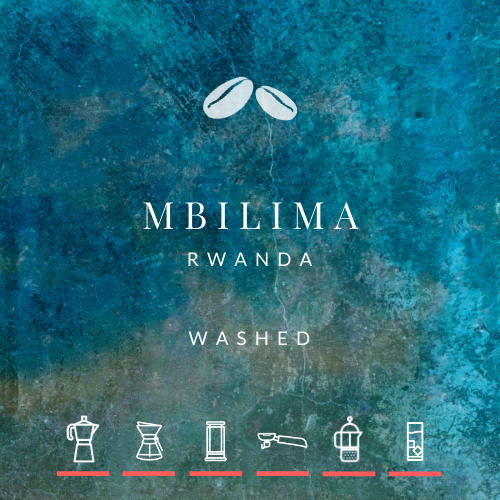 This special micro-lot was produced by a group of women who are members of the Dukunde Kawa Cooperative. They own small farms near the Mbilima washing station, which is located in the rugged Northwest in the town of Musasa, at around 2,020 metres above sea level, making it one of Rwanda’s highest washing stations. Close to the famous Virunga (Volcanoes) National Park, this part of the world has mineral-rich soil and a lush environment that is well-suited to specialty coffee.

Save this product for later

Thank you for visiting Allbrew Coffee.